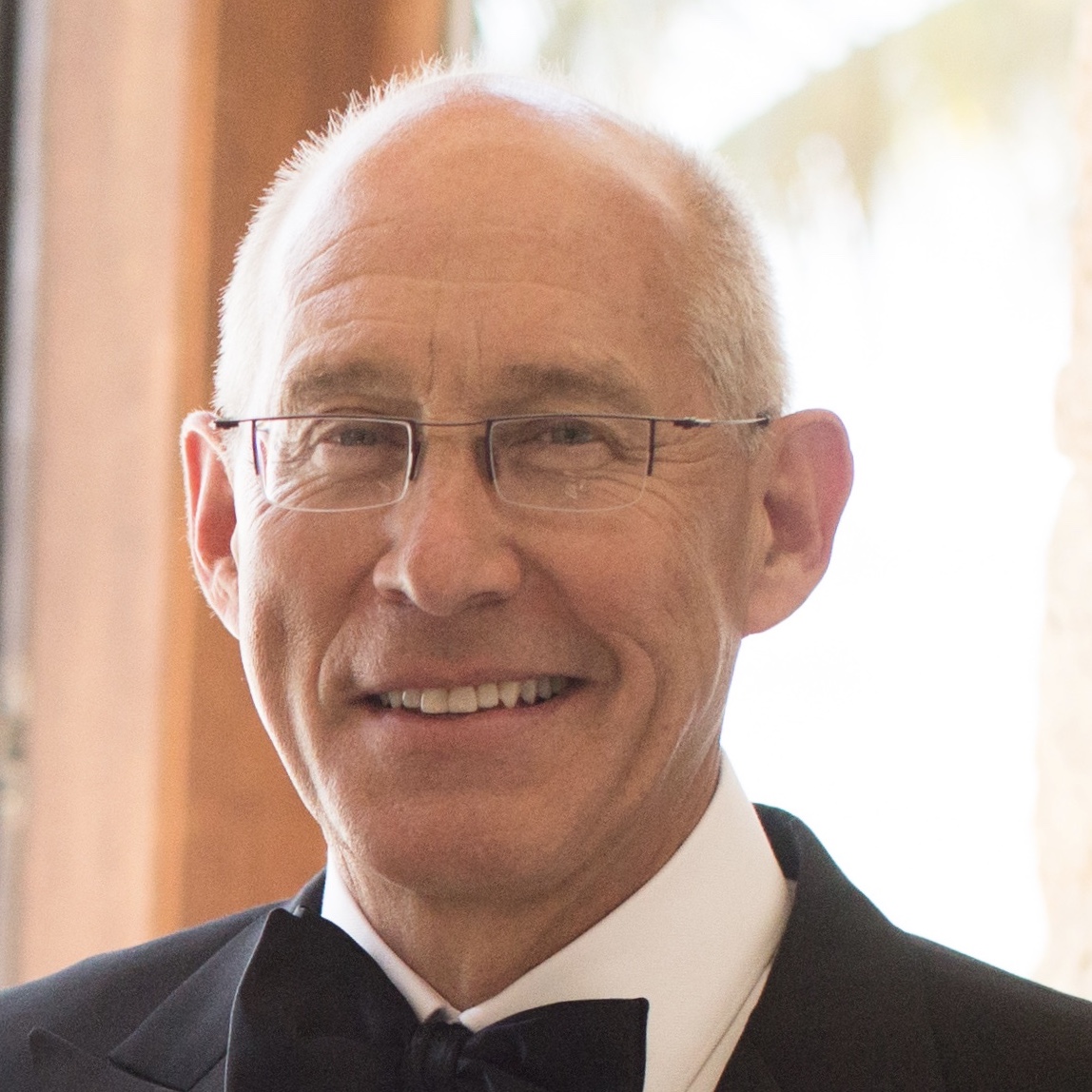 In January 2020, Dr. Posnick stepped back from clinical practice to start Posnick MD Consulting. The healthcare consulting practice was formed to provide service to individuals and to create value for corporations. Healthcare consulting services include: Advising corporate boards; Facilitating mergers and acquisitions; And providing expert opinions in medical-legal disputes.

Dr. Posnick continues to passionately advocate for democratization of the safe and sophisticated surgical reconstruction of facial deformities in children and young adults in all parts of the world. He remains committed to the medical education of students, residents in training, and clinicians in practice.

Dr. Posnick has completed surgical training at Massachusetts General Hospital and Harvard University; The Children’s Hospital of Philadelphia and the University of Pennsylvania; And Vanderbilt Medical Center and University.

He began surgical practice in 1986 in Toronto, Canada where he directed the craniofacial surgery program at the Hospital for Sick Children, which is affiliated with the University of Toronto. Working with private industry beginning in the 1980’s, Dr. Posnick developed (with Lebinger Company in Germany) and later (with Stryker Corporation in the US) refined internal fixation systems and medical devices that continue to be used in cranio-maxillofacial surgery worldwide.

In 1992, he was recruited to Georgetown University Medical Center where he formalized the Georgetown Craniofacial Center. In 1998, Dr. Posnick continued an active private practice at the Posnick Center for Facial Plastic Surgery in the Washington D.C. area.

Dr. Posnick has lectured around the world and authored more than 400 medical journal publications and book chapters. His earlier two volume textbook, published by W.B. Saunders, Craniofacial and Maxillofacial Surgery in Children and Young Adults, is considered an authoritative benchmark reference. His current comprehensive two volume textbook Orthognathic Surgery: Principles and Practice, published by Elsevier, captures current thinking for the evaluation and treatment of all aspects of dentofacial deformities.

In January 2020, Dr. Posnick stepped back from his clinical practice with continued involvement in the education of students, residents in training, and clinicians in practice. He is also in the process of writing a second edition of his textbook, Orthognathic Surgery: Principles and Practice, to be published by Elsevier, and a monograph entitled Facial Deformities in Children: Thirteen Life Changing Operations. Dr. Posnick continues to passionately advocate for democratization of the safe and sophisticated surgical reconstruction of facial deformities in children and young adults throughout the world.

Through Posnick MD Consulting, Dr. Posnick maintains a leadership role in the healthcare industry including facilitating mergers and acquisitions and as an advocate in legal matters.